Georgia's "We are One" rally took place on the steps of the state capitol.

Attendees appeared to be a typical mix of union members, community activists, and a few socialist tag-alongs.   Amnesty International was represented. And some students from the nearby Georgia State campus showed up too.

Not a lot of energy on display. That could be the result of holding a march prior to the rally. 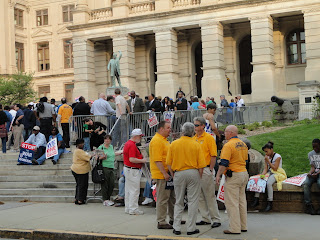 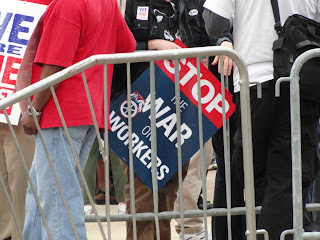 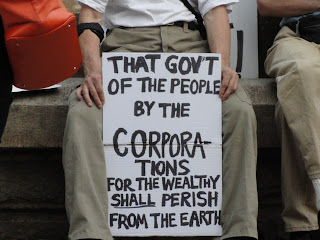 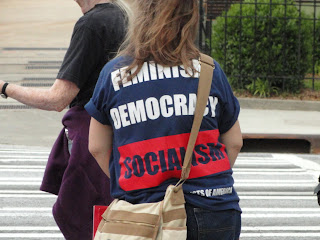 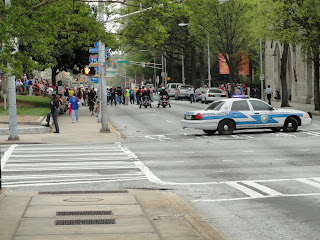