A friend from high school posted this on his Facebook page: 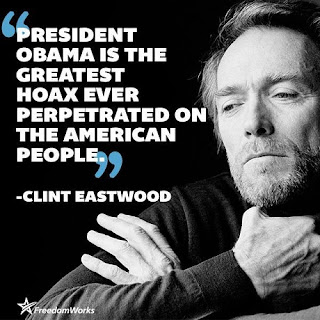 While I agree Mr. Obama's been selling us one hoax after another, I'm not sure he's the hoaxiest.

The Left versus Right games in DC are pretty hoaxy as well. Republicans as well as Democrats have shown themselves to be steadfast fans of big government, and appear more concerned about protecting turf and bureaucracies than they are about looking out for us folks outside the beltway.

We've known from the start what Obama and Democrats want. It's probably the two-faced GOPers willing to betray their party's conservative base that's pulling the bigger hoax.

The closer you look at the two sides in Washington DC, the more you notice they're more alike than different.
Posted by Doug Rink at 8:06 AM