They probably also understand that the government mocks them in its strange campaigns to enlist their support. 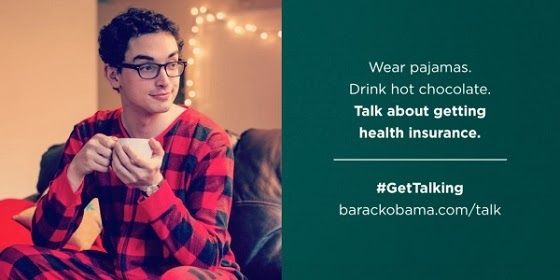 Something this insulting begs for satirical rebuttal. 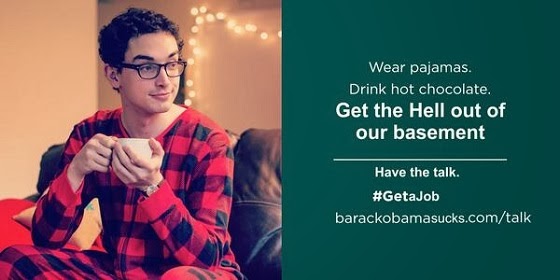 Many young adults have to be confused by the Obamacare push. Obamacare was sold to young adults saying they could remain on a parent's health insurance plan until age 26. Now, the government seems in a panic that young people under 26 aren't rushing in to buy their own plans (often at higher costs than would have been available pre-Obamacare).
Posted by Doug Rink at 7:43 AM