The former Democratic congresswoman, whose recovery from a gunshot wound to the head captivated the country, has unleashed some of the nastiest ads of the campaign season, going after GOP candidates in Arizona and New Hampshire with attacks even some left-leaning commentators say go too far.

You may remember when Gifford's husband tried to buy an AR-15, but howls of protests over his hypocrisy, and his changing story of what he planned to do with the rifle, resulted in the sale being cancelled.

Others remember when Gabby Giffords, prior to being shot at a campaign event at a grocery store, was happy to shoot with and pose with firearms when she thought it would help her political image. 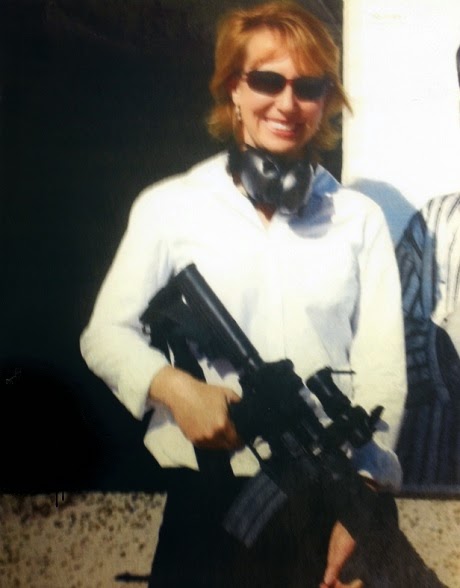